ARMS OF WAR was founded in 2010 by former BLOODSHOT guitar player Vadim Grebenko and drummer Alex Shag who left behind the activity in BLOODSHOT and decided to start a new band. They asked their old friend Roma Siadletski from IRON MASK, MAGIC KINGDOM to join them. As all of them were big fans of Thrash and Death metal bands like SLAYER, EXODUS, DEATH and CELTIC FROST, after a few rehearsals they already knew which way they have to go and started to compose a new material for their debut album.  Something, however, was missing in their music : a lead guitar player. Dushan Petrossi from IRON MASK and MAGIC KINGDOM joined the band as lead guitar. After the demo was completed they hit the studio for recording and asked Andreas Lindahl (ex-IRON MASK, ex-The MURDER of My SWEET) to play additional keyboards.

The album recording was finished by the end of 2012 and they started to mix it in Woodshed Studio (Germany) by Victor Bullok aka V. Santura (Triptykon, Dark Fortress), all of which was done at the beginning of 2013. 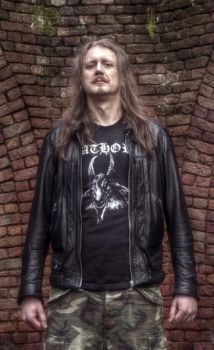 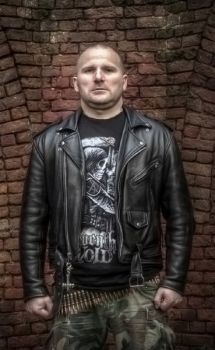 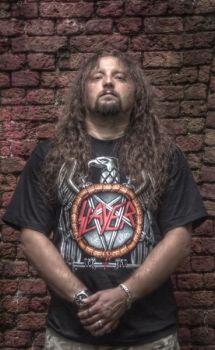 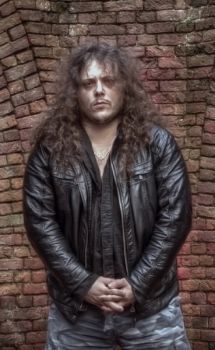